The Destroyer is one of the Assault ships in the Dreadnought Universe.

The vanguard of an efficient strike group, the Destroyer performs solidly at every level it is often the first ship into combat and the last ship out. With skillful Energy Management, the Destroyer can provide a variety of roles for the team. 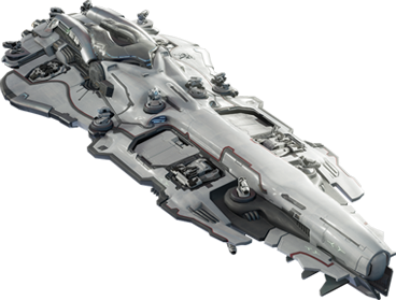 NOTICE:Abilities are customized.It depends on how you want to play.The most known are:

The Plasma Ram has been seen used to devastating effect. Emitted from the bow of the ship, it is an extremely short range energy weapon which should be invoked once the Destroyer has closed the range to a targeted ship. It makes short work of even the strongest armour but brings the Destroyer into range of counter-attack.

The Stass Missile is a further offensive tactical option. Used in conjunction with rocket turrets, a Destroyer can unleash hell upon its enemies from afar.

The heavy anti-missile lasers offer the Destroyer some defence against barrages launched against it. When used alongside the vessels shields, when under fire these abilities will extend the life expectancy of the Destroyer.

the Energy Generator allows Destroyer captains to quickly replenish their energy stores allowing them to call upon a quick burst of speed, improve the effectiveness of weapons, or activate shields at a moment’s notice. credits:destroyer showcase 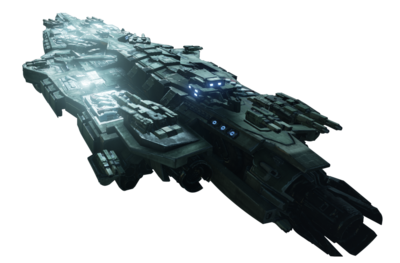 lanches 2 rockets dealing good ammount of damage to an enemy